Internet of Things—24 hours with the Internet 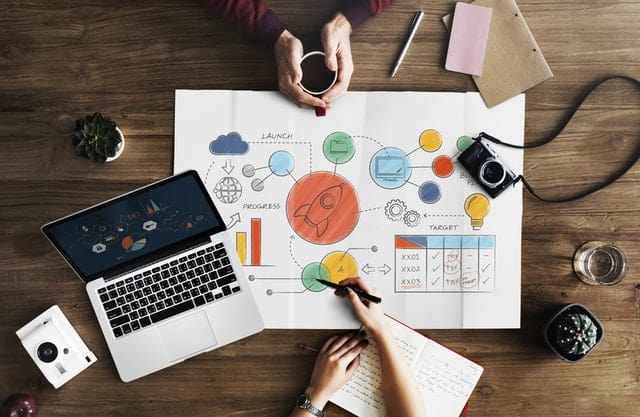 Have you ever counted how many hours you are connected to the Internet in a day? How many of you grab your smart phones to update you on the world’s happenings the first thing upon waking up and the last before bedtime?

The phenomenon of having one’s life connected to the Internet has increased tremendously partly due to the fact that social media allows for the effortless exchange of information and opinions. Together with smarter devices that offer greater conveniences, Invesp estimates that the average daily usage of the Internet is 4 hours and 25 minutes.

However, while the Internet is connected via computers and smartphones, today’s access to the Internet has expanded far beyond that. We can now go online through so many devices via the Internet of Things (IoT) technology—the  interconnection via the Internet of computing devices embedded in everyday objects, enabling people to send and receive data anywhere and anytime.

An example is the SmartThings technology by Samsung that emphasizes on the development of IoT for greater conveniences in life. For instance, smart televisions used to be simply a television that connects with the internet that allows you to browse, watch YouTube, and play video games. Now SmartThings turns your entire house into a smart house.

When you walk into the kitchen, you may be greeted by a smart refrigerator that comes equipped with a touch screen interface and applications that recommend various menus that could be made from items currently stored. While you could choose the different temperatures of the storage units, you could also install a video camera to record the fresh ingredients you have stowed away so that you don’t have to check on it too often. What is even more innovative is that you could use the function of ordering goods from online retailers.

This intelligent refrigerator is also connected with your smartphone, in which you could remotely check what you need to buy when you do grocery shopping. Moreover, if you don’t want to cook, you can put on music or a movie as it is also linked to your smart TV to keep you entertained.

The role of IoT not only meets the demands of at-home lifestyles, but it is also implemented in the business and industrial sector, such as the ability to control lightings within the office from the outside. This also includes the capability to adjust lighting hues so that it does not damage the eyesights of the staff, to inspect machineries, as well as to track goods during shipment.

On the other hand, the retail sector is another example that reflects the change in IoT technologies. In the case of Amazon, a global e-commerce giant that had expanded into physical stores, launched the model project Amazon Go that utilizes the IoT technology connecting sensors, cameras, radio-frequency identification (RFID), artificial intelligence (AI), and smartphone applications.

Customers that are to make purchase on Amazon Go will need to have an account and download the mobile application in order to visit the store. In addition, they are required to have a smartphone that is connected to a credit or debit card. After that, all customers have to do is give a light tap with their phone to enter, pick up the items that they want, and then simply walk out without having to queue up to make payments at the cashier. What will happen is that the installed cameras and sensors throughout the store will compute which items the customers have selected from the shelves before automatically calculating payments and confirming purchases to the customers’ smartphones.

Although Amazon’s Go systems are not 100% perfect, TDPK still observes that in the future we may rely heavily on IoT. We believe that many devices would be developed so that they are able to better communicate amongst themselves, which not only will enable greater conveniences for consumers, but will also reduce costs and increase effectiveness of business plans while also allowing for more earnings for those that sees the opportunities. 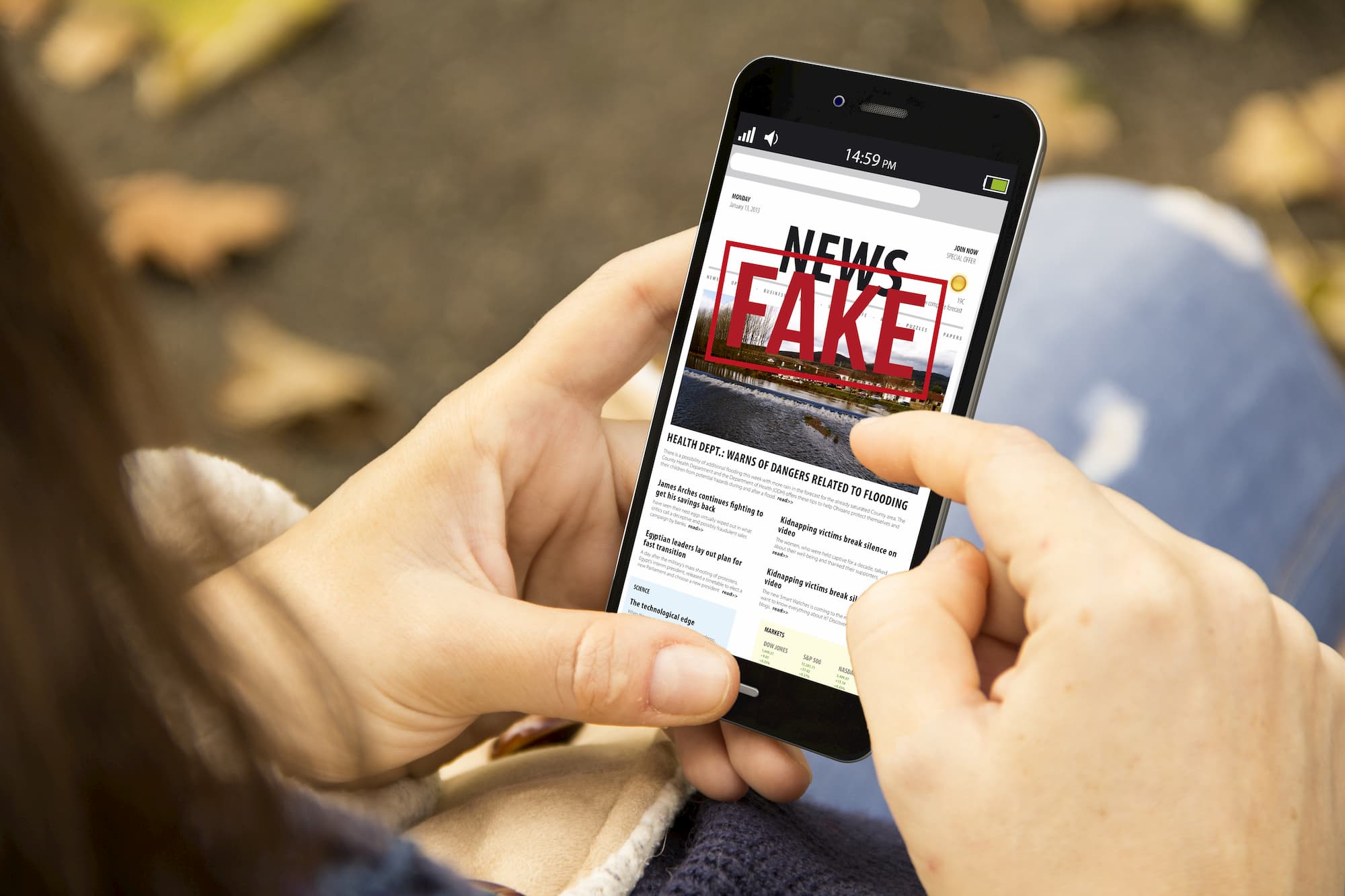 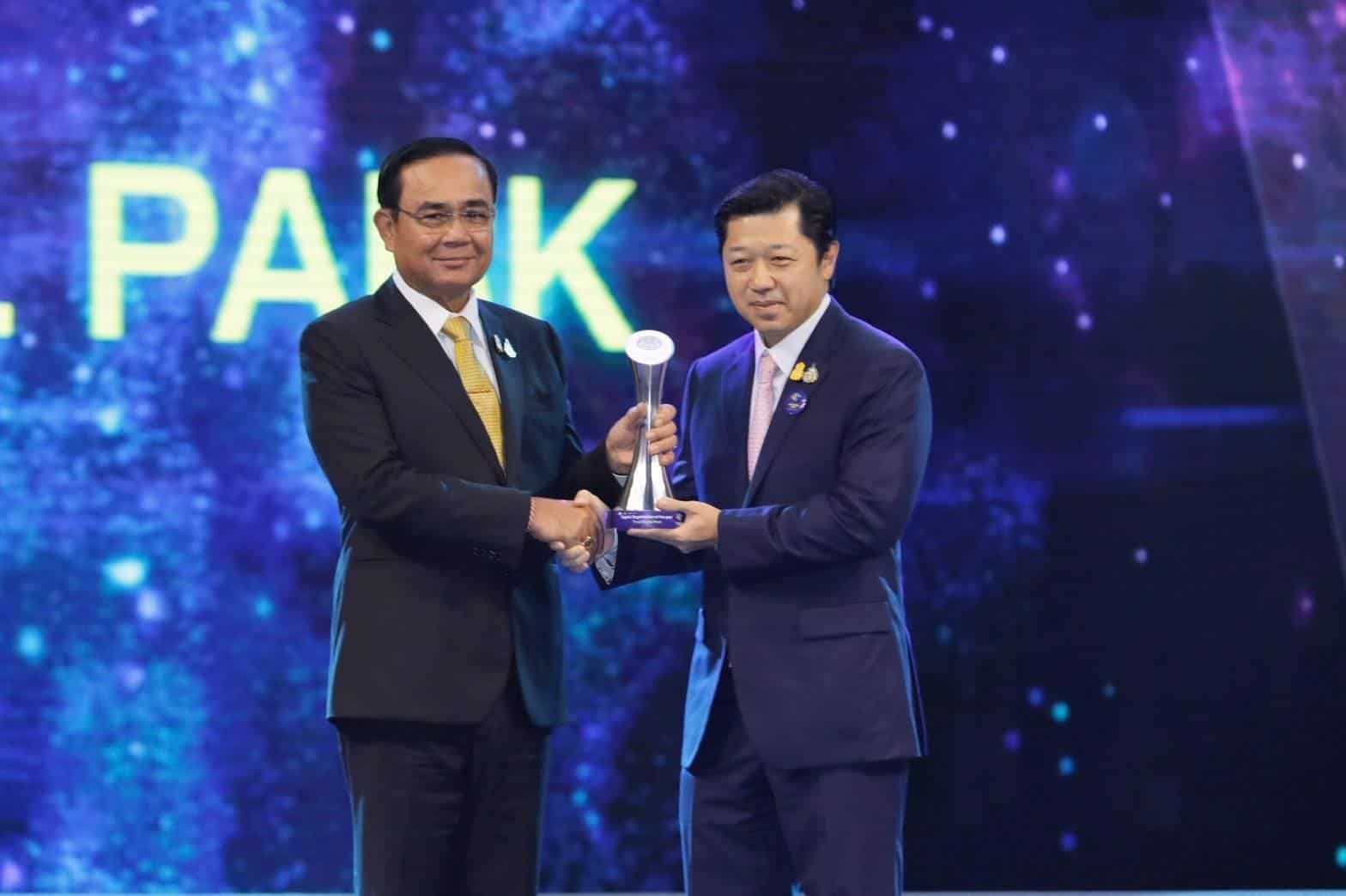 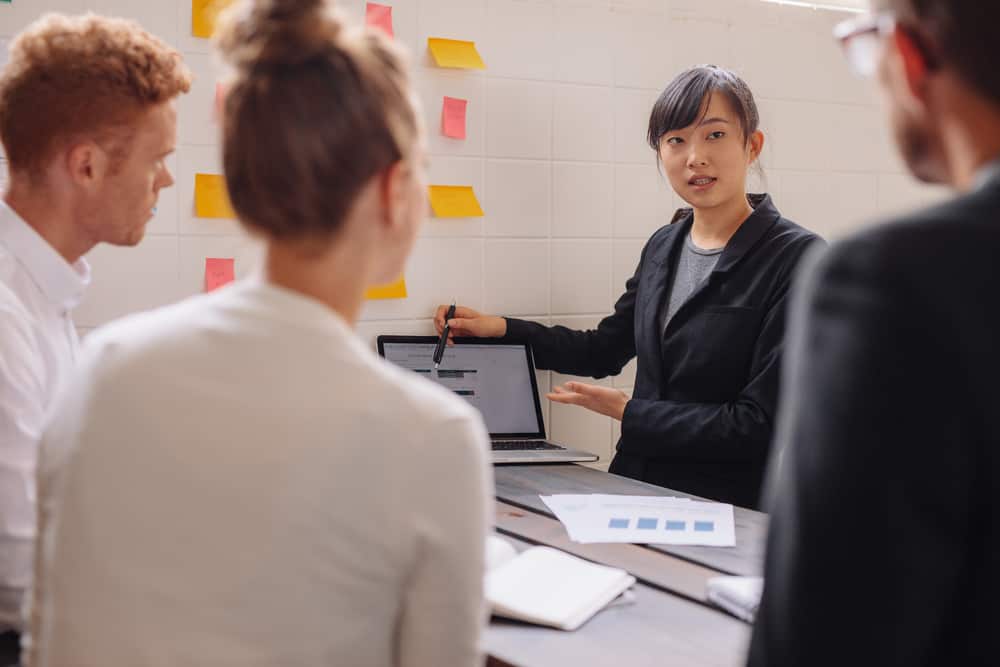 Thailand has a Bright Future in the Tech Industry