A woman who leads the UAE in space exploration 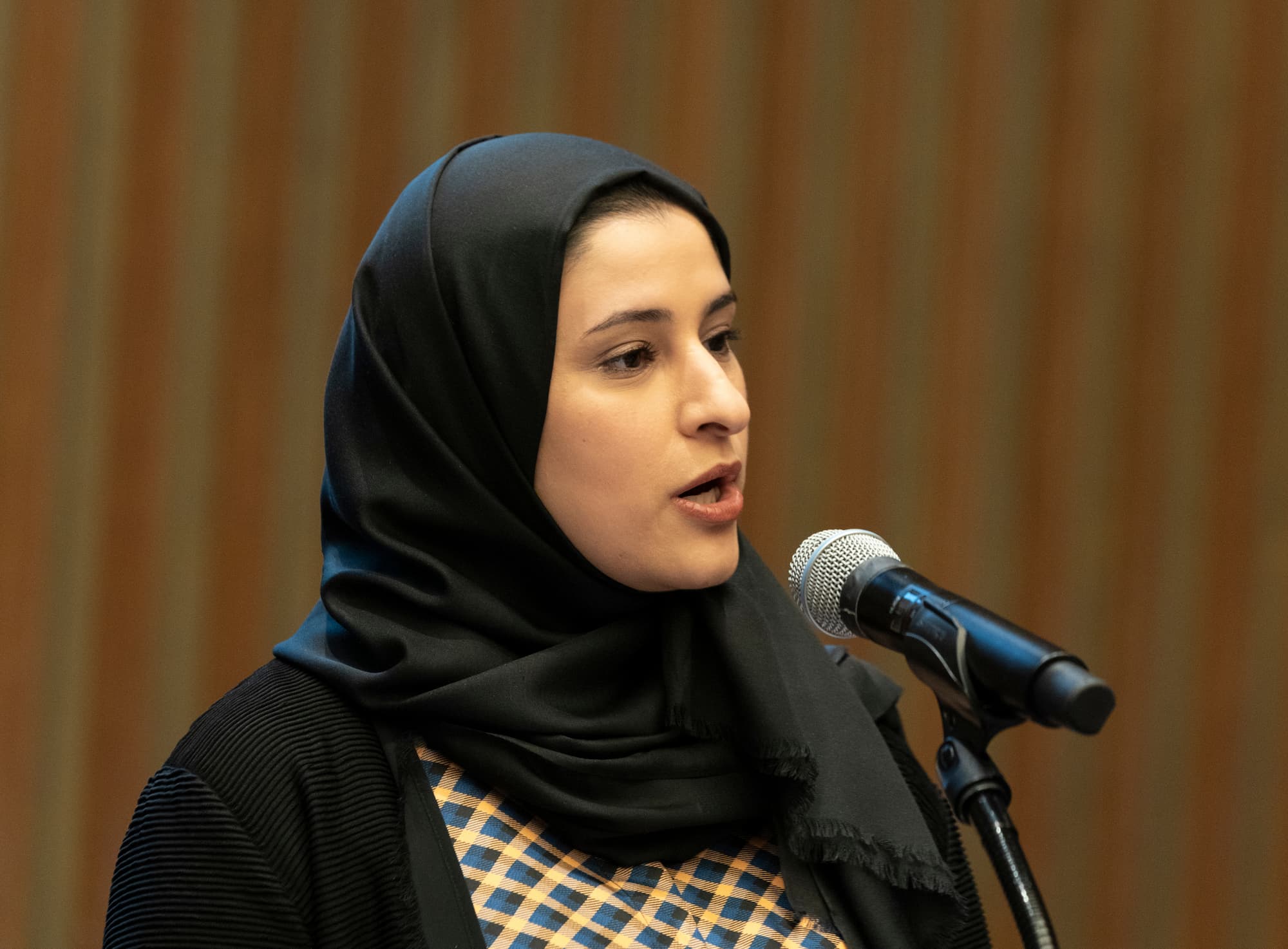 Let's learn about a woman from the Muslim world who is leading the world of technology. Sarah Al Amiri, the United Arab Emirates' Minister of State for Advanced Sciences, has let a team that successfully sent a spacecraft to Mars.

If we talk about space industry in the 20th century, we will only see the accomplishment of white men. But since this is the 21st century, the space world, including all science and technology industries, can no longer overlook women or people of other skin colors. In July 2020, the United Arab Emirates (UAE) has sent a spacecraft dubbed “Hope” to Mars. After seven months, it reached Mars on February 9, 2021 under the leadership of Sarah Al Amiri, who, in addition to being Minister of State for Advanced Sciences, also serves as chairwoman of the United Arab Emirates' National Space Agency.

Amiri had an interest in space from the age of 12 when she saw a picture of the Andromeda galaxy, which is 2.5 million light years from Earth. Later in 2009 she graduated in programming and joined the Emirati space program that was just beginning to develop at that time. She joined the United Arab Emirates' National Space Agency (UAESA) and began working as a software engineer at the age of 22. Amiri became president of the UAESA in 2020 at the age of 33.

United Arab Emirates is regarded as a country that supports gender equality at a relatively good level, despite coming from the Muslim world. This can be seen in the government's efforts to create equality across all sectors.

Project Hope, besides being a symbol of the UAE's space pioneers, is also a beacon of gender equality in the workplace. Amiri's science team is made up of 80% female. She says we've seen women leaving STEM (science, technology, engineering, and mathematics) very often, we should all be aware that this is happening and so we can do something about it.

Amiri would like to see women, who are interested in STEM, given the opportunity and encouragement to continue their work. And she hopes that young people in the United Arab Emirates and across the Arab region will turn their attention to science in schools and in higher education.

The UAE is the first nation in the Middle East to successfully send a spacecraft to Mars with the main goal to map Mars’ atmosphere and collect information about climate change. This project shows the intention of the United Arab Emirates to reduce dependence on oil and gas and turn the focus to an economy that requires technology instead.