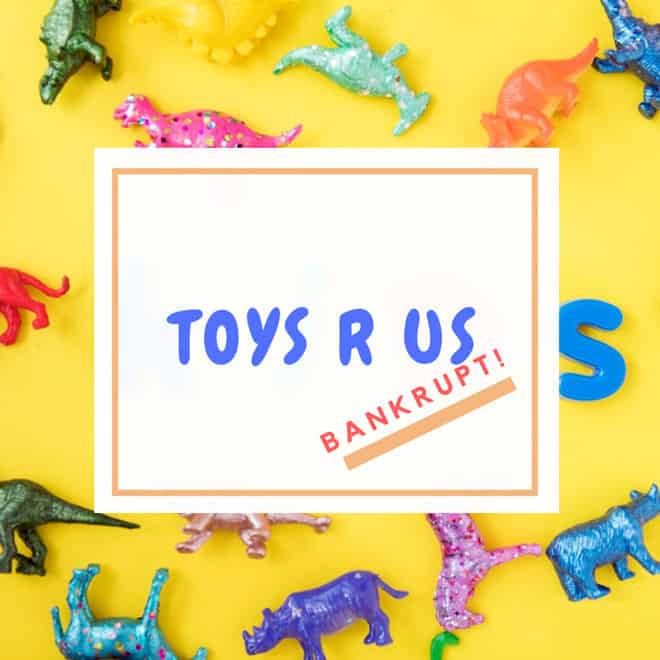 1. Filing bankruptcy is a debt restructuring strategy, not an end of the business.
Announcing bankruptcy, for many people, may seem like an end. However, such announcement from a global company is considered the last option that will enable the business to survive. But the question is, why? Or is it for the following reasons?
- Haircut: To put it simply, haircut is to ask for the reduction of debts as well as to make room for negotiations on conditions that will follow.
- Stop the bleeding: Of course, once you announce bankruptcy, all of your debts will come to an immediate standstill. However, you will not be able to do any business for several years.
- To find a way out: Declaring bankruptcy does not put an end to the business but reaffirms its wish to survive. That being said, there has only been a few times that this move result in successful business revival.

2. Toys R Us overlooked competitors.
Toys R Us may be recognized as the largest toy kingdom in the world, but that does not mean that it has no competitor. A powerful and fearsome competitor for them is Walmart, who not only sells toys but leverages on pricing strategies and offers free shipping.
Today, consumer behaviors have changed as people are shifting to online shopping. With factors such as pricing, convenience, and discount coupons, e-commerce has grown significantly. This means that Toys R Us had to compete with both big and small online competitors, including the online giant Amazon, causing the company’s notable drop in sales. In 2005 when a group of investors bought Toys R Us, it could be said that they weren’t foresighted about the future of e-commerce. Back then, even Amazon wasn’t considered a big company as it is today.
Moreover, today, everyone can have access to technology just by having a smartphone. This is similar with toys because toys no longer have to be physical. They come in new forms, such as games, and products now cater to various genders and ages. Toys may come in a form of e-sports and are sometimes available for rent to reduce product wastes.

3. Consumer behaviors have changed.
When consumer behaviors have changed, how did Toys R Us adapt? As we mentioned earlier, Amazon stepped into the market as the company’s new competitor. With the shift in consumer behaviors and the fact that Toys R Us’ did not attune accordingly, what followed was that the firm felt a heavy blow from the shift in consumer’s behaviors.
We have now emerged into an era where one-stop shops are declining, and self-service businesses are increasing. What does this mean? This means that, from now onwards, you do not need to leave your house to buy something. If you have to buy a few things for your loved ones, all you have to do is pick up your smartphone, connect to an online store, pay with your credit card or e-wallet. You will receive the product in a few days with great convenience. How much do you think the consumer behavior will change in the future with the never-ending development of technology? Toys R Us will most likely have to prepare for what lies ahead if they want to keep their kingdom alive. 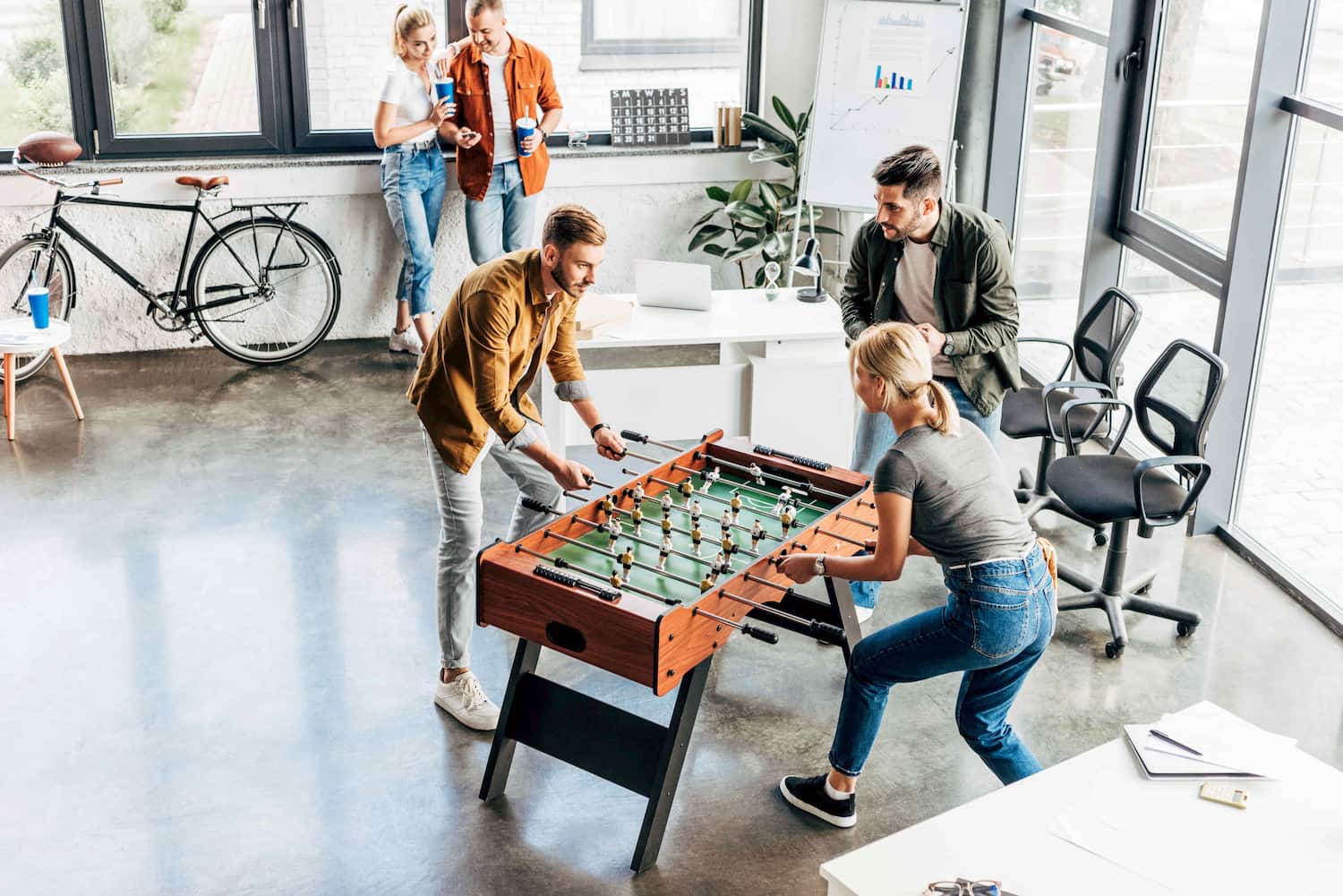 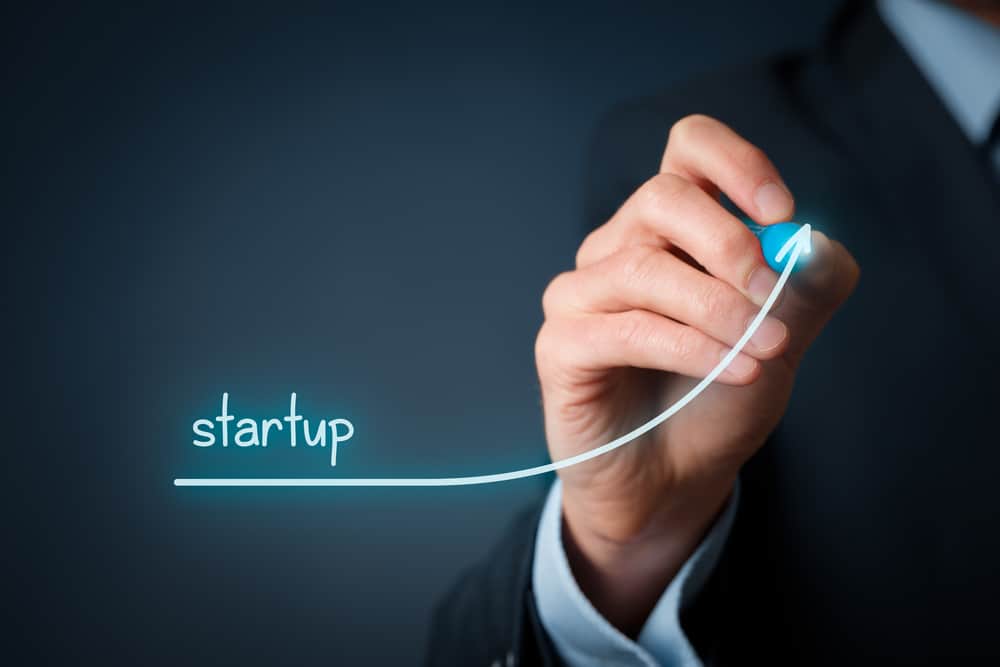 What should you know about startup funding?

An Accelerator Programme Offers a Lot to a Startup