Traditional media is making a comeback? 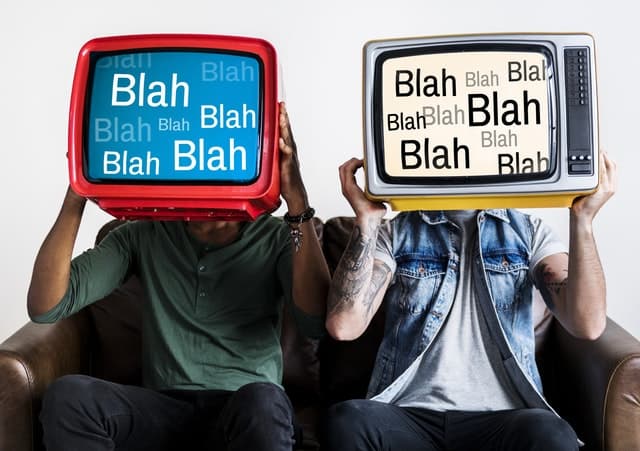 Are the main traditional media still influential among Thai consumers? Are they still interesting in a day and age where the Internet has taken over the society? Are traditional media fading out from the industry or are they making a stronger comeback?

In the digital era, it is most likely that many people are less exposed to traditional media channels, such as the TV, radio, newspaper, or magazine. This is because social media and the online world are already meeting their lifestyle demands. Therefore, traditional media are asking this question: “Is traditional media becoming extinct?”

On the other hand, online media are starting to become increasingly powerful. Did you know that Thais use the Internet at least 4 to 7 hours daily? This in turn leads to digital lifestyle behaviors where wherever you go or whatever you do you choose to book activities through websites or order products mainly through online channels.

The change in which the digital world is becoming increasingly prominent can be seen through simple behaviors such as watching live streaming of your favorite TV shows through YouTube, Netflix, or Line TV instead of through the TV channels itself. Additionally, if you want to listen to music, you no longer have to sit through scores of commercials when listening to the radio you can now opt for music applications such as Joox or Spotify. Instead of flipping through newspapers, it is now easier and more convenient to read the news on Facebook newsfeed or Twitter.

This change in behavior of smartphone screen addiction and significant increase usage of the Internet has lead to the Thailand 4.0 trend. But did you know that traditional media is making a comeback? What are the reasons that make TDPK so sure?

For a better image of the situation, take this example by TDPK. In emphasis of the traditional media is making a comeback trend, as #BuppaySunnivasFever, a period romantic comedy soap opera, has made Thais watching the TV again. Part of the reason may be that Thais don’t want to see spoilers on social media, so they look forward to watching each episode real time.

From this situation, TDPK would like to look back to a quote by Bill Gates in 1996 “content is king.” This remains true and creating quality content that satisfies the viewers will attract people back to TV as well as other traditional media channels once again.

Life and Work in the era of the new normal