STARTUP THAILAND 2019 READY TO DRIVE THAILAND TO BE STARTUP HUB OF SOUTHEAST ASIA. 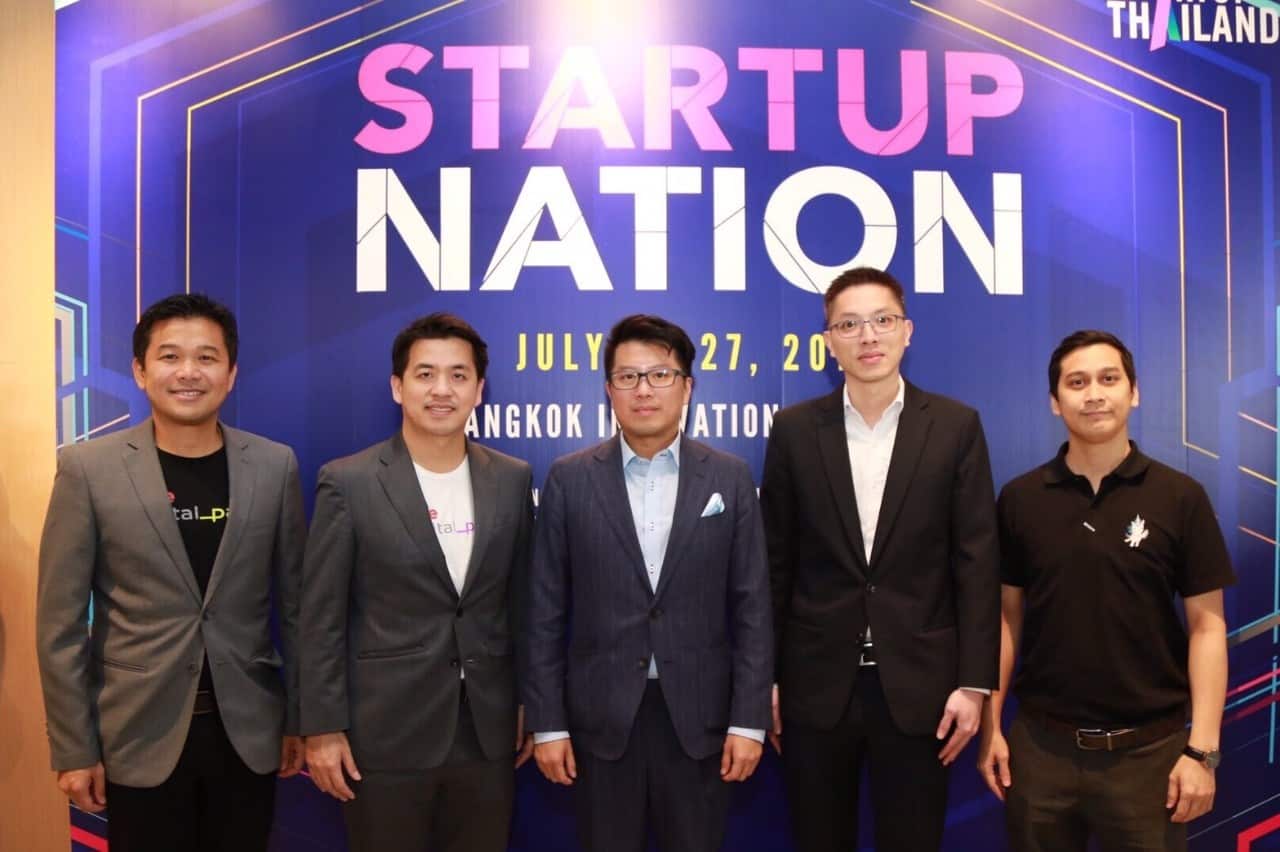 BANGKOK, July 9th 2019 – NIA join hands with its 8 alliances, government, private and education sectors, announcing their readiness to hold the event: STARTUP THAILAND 2019, the greatest Tech Conference event in Southeast Asia, under the concept “STARTUP NATION” that will start on this 23 – 27 July. The event will take place at 9 places along Bangkok Innovation Corridor showing our potential and emphasizing that Bangkok is the best city in Asia for startup and ready to drive Thailand to be the Global Startup Hub of Southeast Asia.

About this STARTUP THAILAND event, Dr. Pun-Arj Chairatana, Executive Director of National Innovation Agency (NIA), said that this is the 4th year that National Innovation Agency or NIA has organized this event, and it can be said that the previous 3 years was highly successful. There has been wide-spread responses to the new kind of business called “Startup” both in Thailand and other countries. Large companies in Thailand have begun to pay attention to startup and started to invest with so many of them, to diversify their investments, which have a tendency to become a new trend of investment in the near future, that paint the image of THAILAND STARTUP UNIVERSE from the joining hands of government, private, education, social and public sectors, which expand and grow constantly. Bangkok is honored to be the best city for startup causing Thailand to have alliances and networks globally. And for the Thai startups, we found that it has been growing constantly and rapidly, and is accepted from startups around the world. It begins to attract foreign startups and VCs, which shows the business potentials and the competence of creating new platforms that can solve many society problems.

For this year, STARTUP THAILAND 2019 is joining forces from the top startups in Thailand and from around the world, and players in startup industry from government and private sector, community, and cooperation network from 25 countries will exhibit works from more than 500 startups to open you to new perspectives and find the greatest business idea that will grow to be a UNICORN, and create a new phenomenon that never happened before in Thailand. The event will be taking place from 23 – 27 July

• The first time of the new form of event exhibition that will not take place at only one place but spread to 9 places along BTS and MRT line, which are NIA, TCDC, KX, SID, Dtac Accelerate, True Digital Park, Naplab, Glowfish and AIS D.C., which are places specifically for startup, such as Punnawithi, Siam and Sala Daeng, which reflect that “Bangkok is the best city in Asia for startup”
• The first time of revealing in depth information of startup market and the direction of the world in the future with AI and Robotics from world leading thinkers form Asia and Europe.
• The first time of startup in the new business group: MAR Tech (Music, Arts & Recreation Technology), which uses state of the art technology to give new experience to consumers in music, arts and recreation aspects.
• The first time of Southeast Asia Startup Assembly (SEASA) that government agencies from 10 ASEAN countries will join hands to develop ASEAN market for startup to go global.
• The first time to debut Global Startup Hub of Thailand.

Furthermore, there will be more than 200 world’s top speakers that will come to talk and share their experience throughout this 5 days of event, from top executives who had been struggle and build their companies form zero, to innovators and people who is willing to take action to change the world, such as Taizo Son – Chief Executive Officer of Mistletoe, game developer becomes VC. Taizo has successfully created many venture businesses in areas of games, media and other mobile broadband related technologies and services. Mike Pappas – CEO and co-founder of Modulate, who creates a new dimension of creating your identity on the digital world with Voice Skins that sounds emotive and human. Kristi Kelly – Executive Director of Trade Organization Marijuana Industry Group, one of the top 100 political cannabis influencers of USA. Luis Sarre, co-founder and CEO of Free Entrepreneurs which in 2018 was distinguished in China as “Entrepreneurial Guidance Expert” and “Technology Innovation Expert” and helped many entrepreneurs to be successful. The speakers will fly directly from the world’s biggest music festival – South by South West 2019 (SXSW) with music tech to create new experience for music festival worldwide, as well as so many more activities, such as Investors meeting stage (SPEED Dating), JOB Fest and Makerspace. All of these are happening in STARTUP THAILAND 2019. 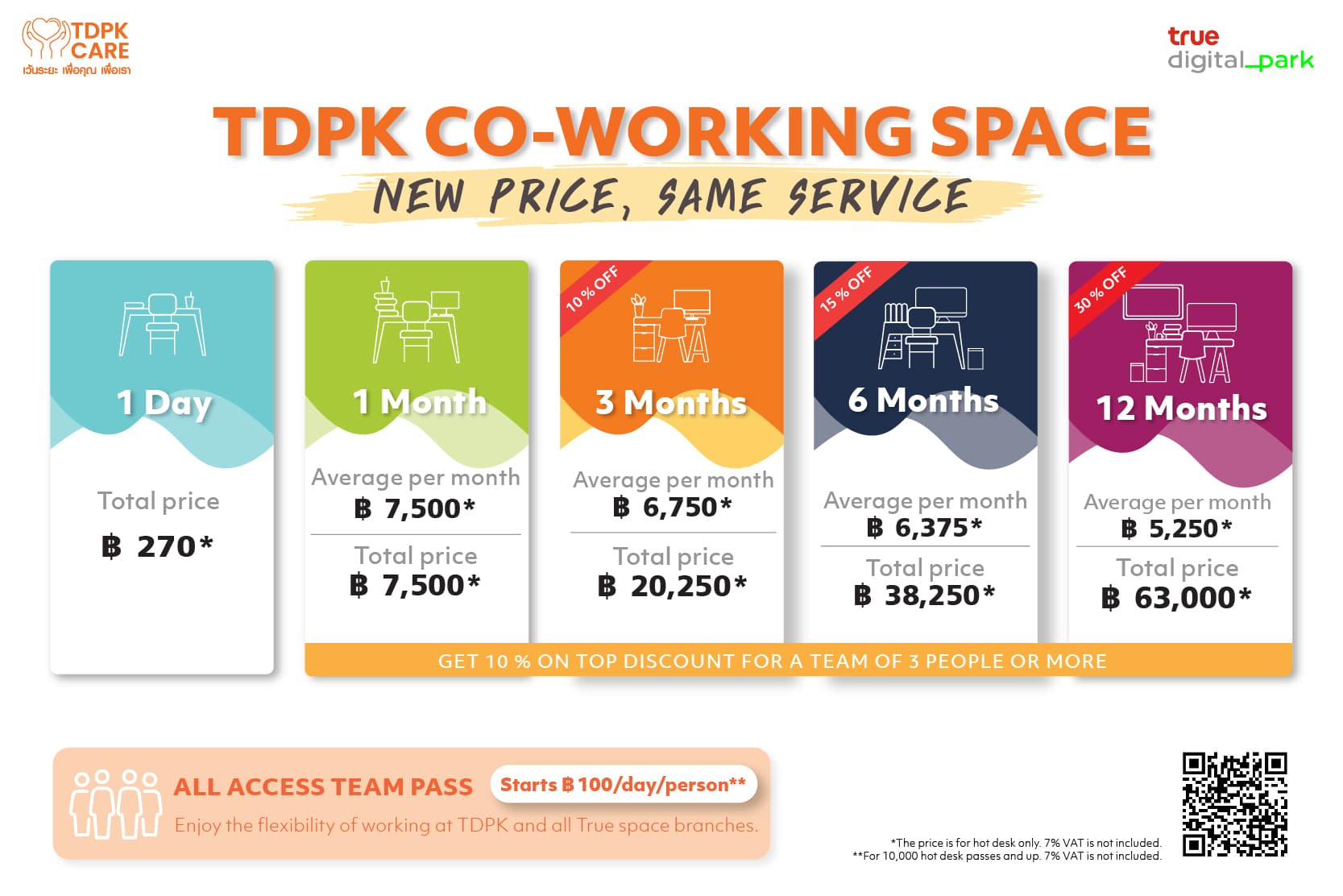 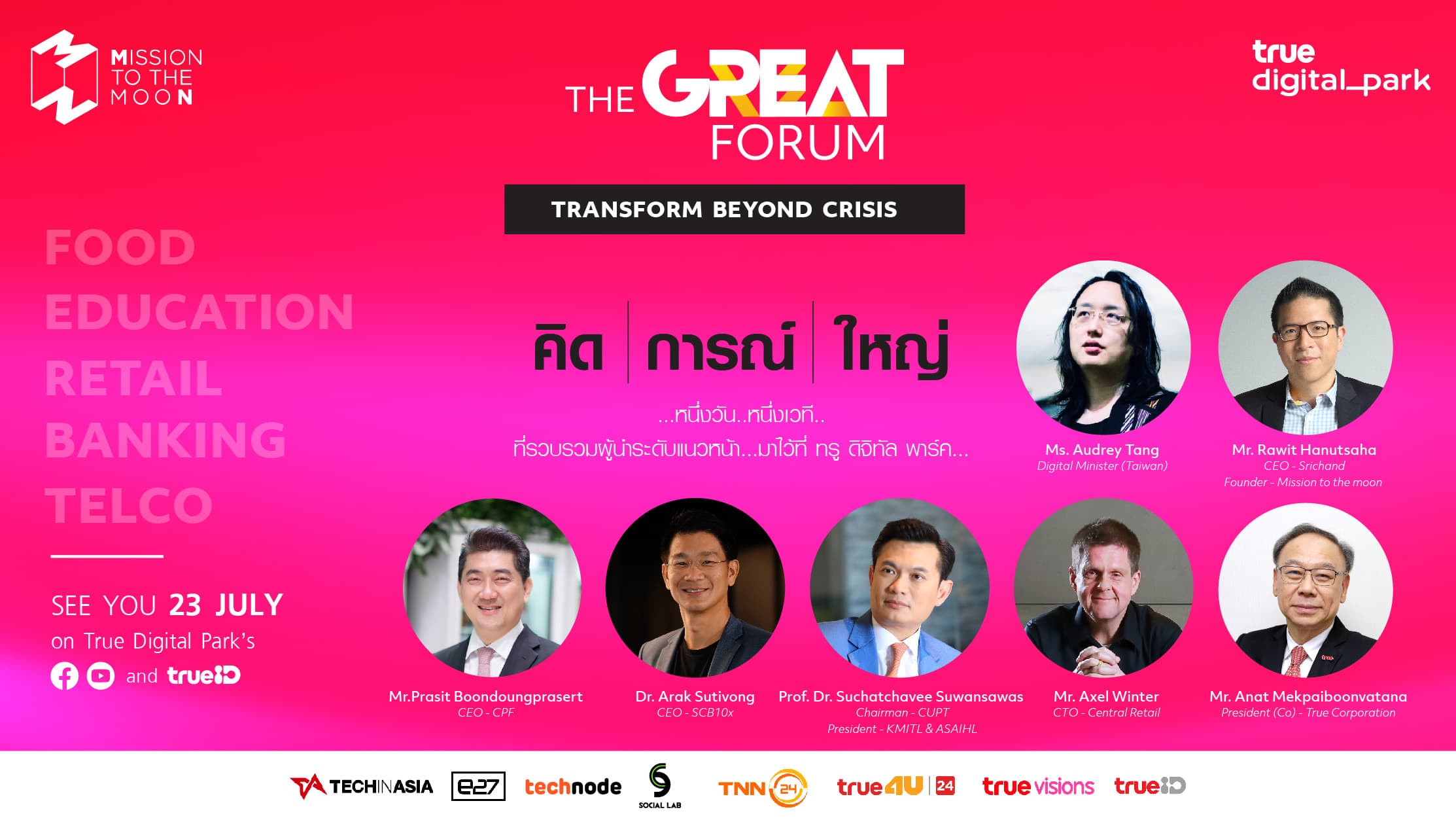 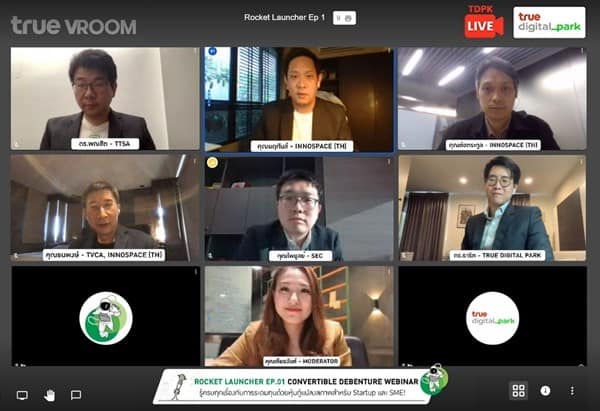