Thai Tech Community Can Help You With Your Idea 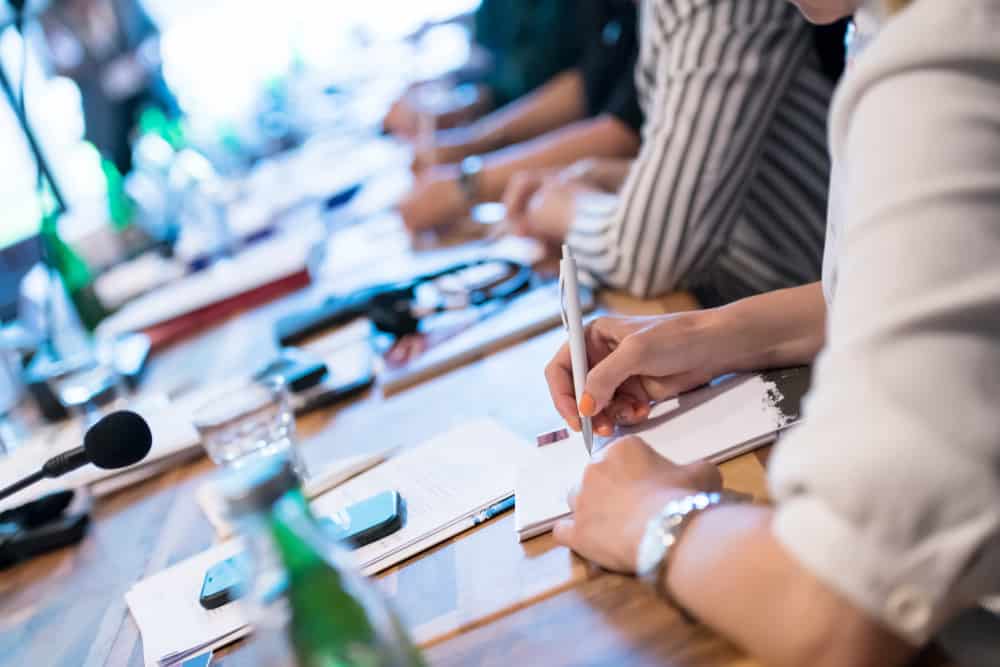 The Thai tech community can help you get your idea off the ground. We’ll outline some reasons why you should welcome any help offered by the tech community.

Embrace Offers of Help by the Thai Tech Community

If you’re launching a startup based on a great idea, you should also embrace any offers of help by the Thai tech community.

Nothing grows in a vacuum. You need a fertile environment and plenty of nutrients to turn your seeds of an idea into reality. Your idea represents a tree that you cultivate and hope that it will one day bear fruit.

But if you’re surrounded by co-workers who all share the same vision and the same thoughts about how to turn your vision into a viable product, your startup may already be in trouble. Your tree may never bear fruit because you’re growing it in a sterile and stale environment.

Revolutionary ideas have less chance of seeing the light of day because people have trouble understanding the concept. They also come with the financial risks involved with bringing such an untested idea to the marketplace.

It's much safer and, therefore, much easier to develop an evolutionary idea that everyone 'gets.'

Some of the unicorn ideas of the recent past, which people considered revolutionary at the time, are, in reality, merely evolutionary. Apple's iPhone took the world by storm, and Steve Jobs cemented his reputation as a misunderstood genius when it first hit the market.

But the cell phone, the PDA, and the silicon chip, which enabled vast data storage capacities in a tiny amount of space, were all in existence at the time. The iPhone was simply a combination of these three elements presented in an attractive and functional package.

What Apple did was simply to take a different path and incorporate the internet into a handheld cell phone.

The Thai Tech Community Can Show You Different Paths

If you and your co-workers are bound and determined to pursue a single vision down a single path, you’re missing golden opportunities along the way. By sharing your great idea, you can improve it.

Whatever your idea, the odds are that if it's in the field of tech, other people are just as experienced as your team in the technology you’re using, if not more.

If you’re already working in a shared workspace environment full of like-minded, technologically proficient dreamers, why are you not taking advantage of the situation?

Pursuing a single vision down a single path may well lead you to a dead end. By getting more opinions than simply your own and your co-workers, you’re opening yourself up to truly explore the idea as thoroughly as possible before committing to a certain direction.

If you’ve reached the point of registering your startup and beginning the development of your idea, you should have already have taken legal steps to protect your idea and your intended products. It’s a fairly straightforward process to register Intellectual Property Rights (IPR) in Thailand.

You should be able to discuss your idea with others and not have to worry about having it stolen. Sharing ideas is how the tech community achieves its greatest successes and breakthroughs.

Harness the Wisdom of Others

Harnessing the wisdom of people outside your startup can act as a breath of fresh air to reinforce or change your focus in refining and honing your idea.

A talented system designer may be able to point out a short-cut in the development process and system design that might save you both time and money.

A sympathetic neighbour may be able to mention your idea to an investor who is interested in your specific type of technology.

A technician who has tried to follow the same technological path as your idea may be able to save you a lot of heartache from making the same mistakes as they did.

But you'll never be able to explore 'what might be' if you cloister yourself and your co-workers away from the valuable community of designers and engineers in your co-working space instead of embracing all the help they can offer. 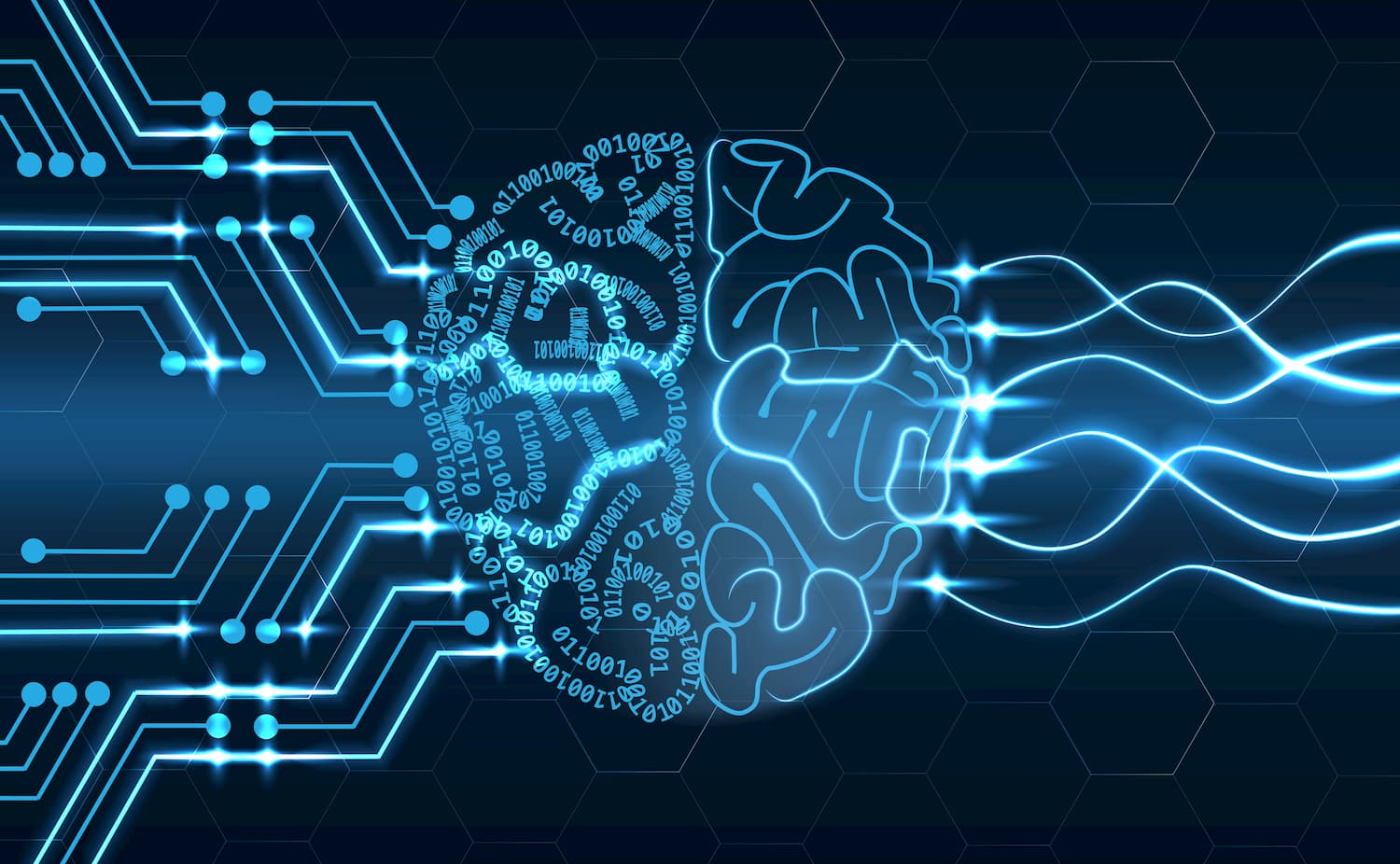 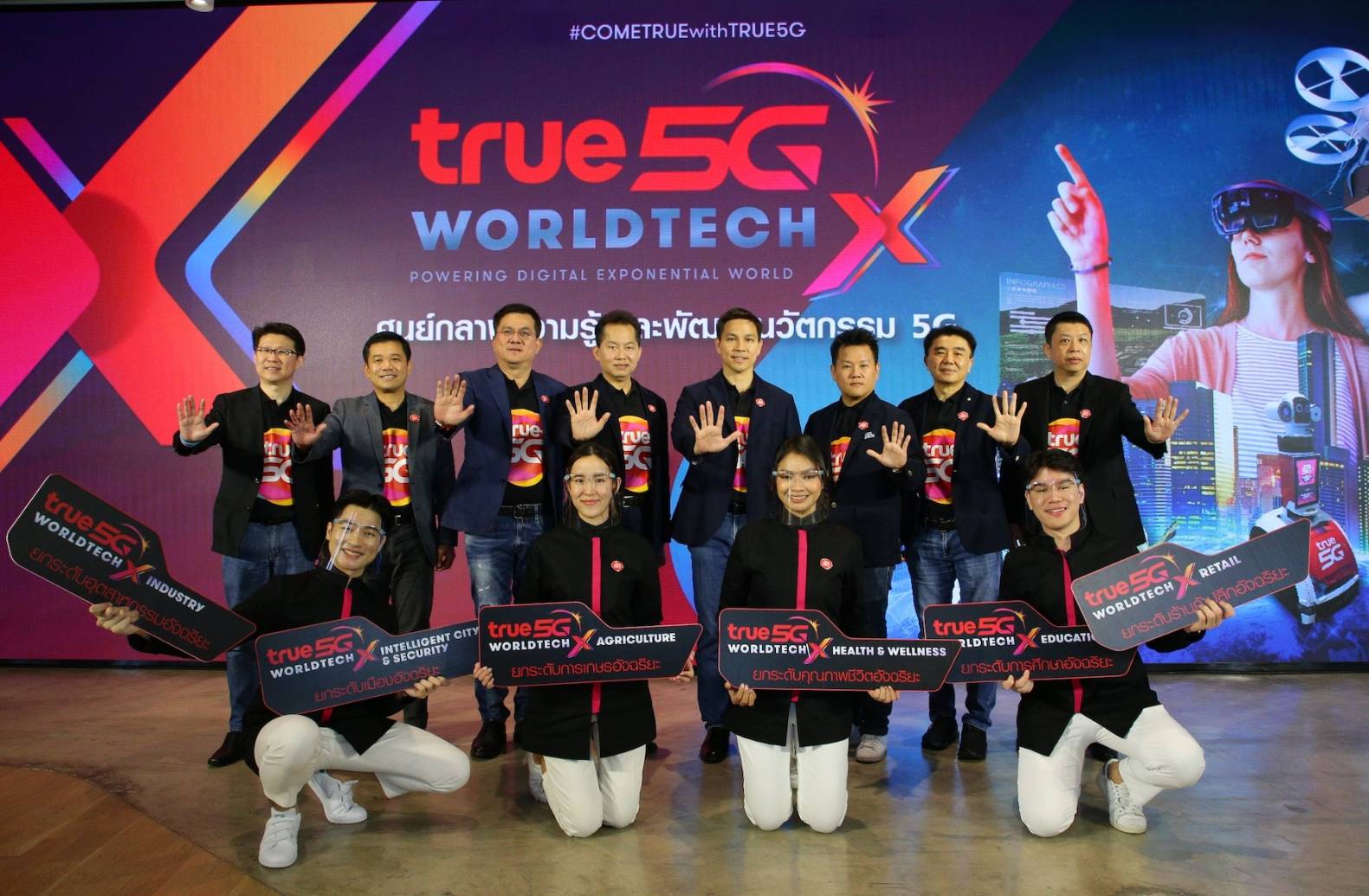 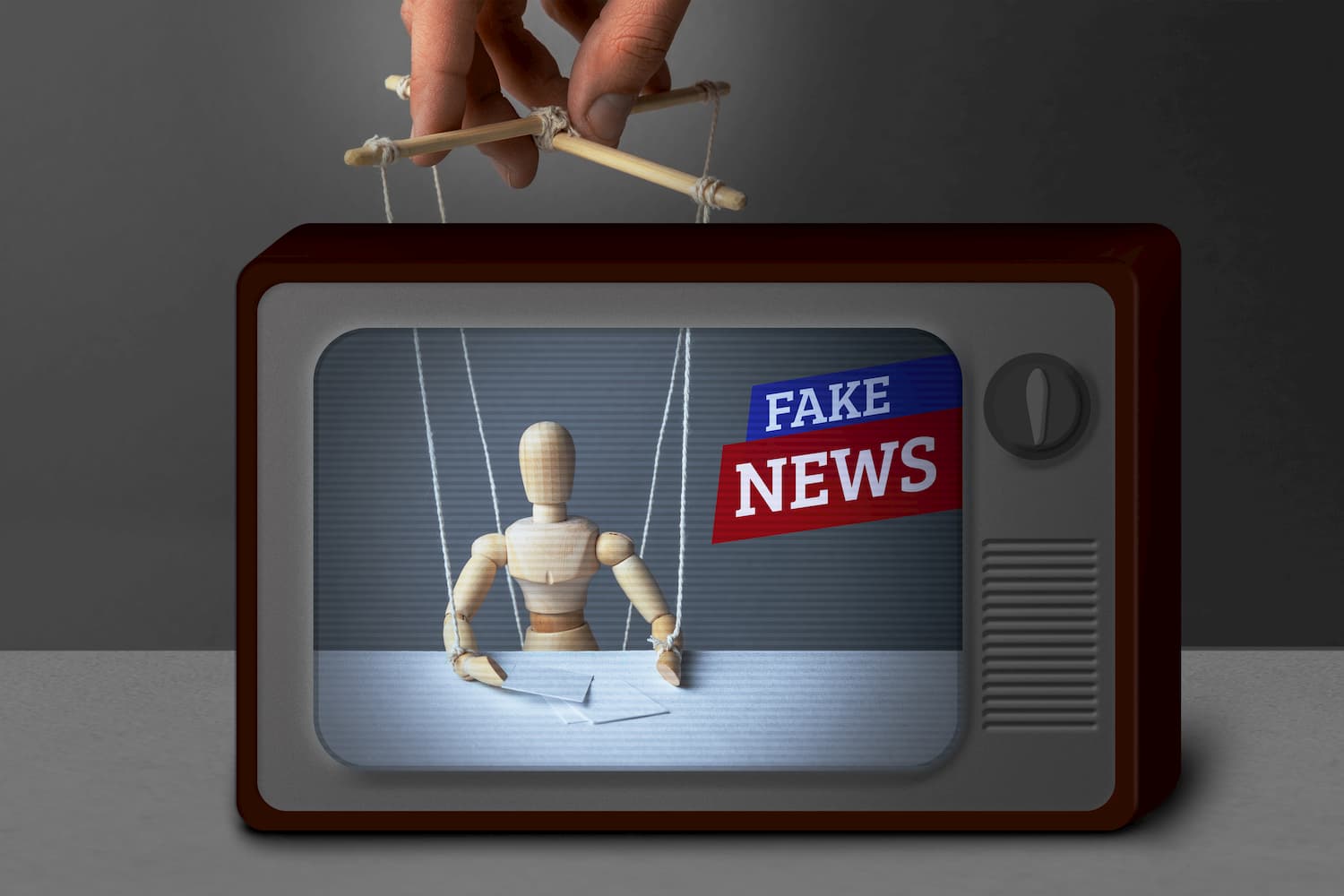