Clean Growth and Energy Efficient Tech Solutions for the Future 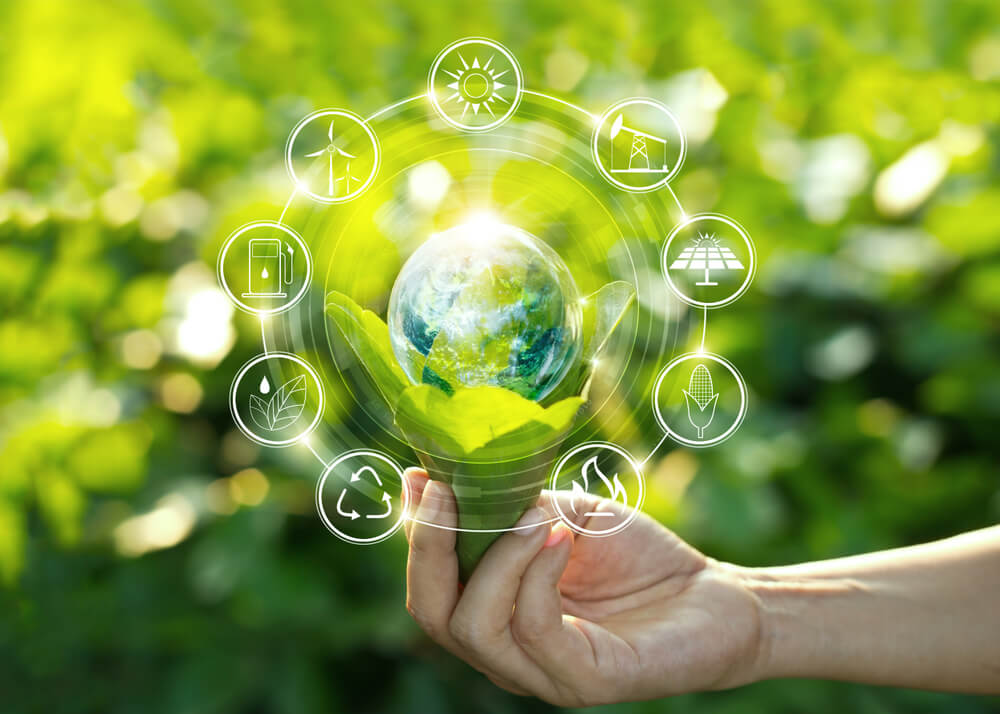 The recent webinar on clean growth and energy efficient tech solutions provided some food for thought for the world’s tech community.

Recently True Digital Park (TDPK), in association with the British High Commission, hosted a Bangkok Climate Change Hackathon webinar on the topic of Clean Growth and Adaptation: The Right Time or Too Late?

The streamed webinar was moderated by Proynapuss Jaroenkocharit, the Thailand Program Associate for New Energy Nexus. It featured a panel of experts including Dr. Peeranan Towashiraporn, the Director of the Asian Disaster Preparedness Centre (ADPC) in Thailand, Dr. Warodom Khamphanchai, the founder and CEO of Alto Tech, Matthew Carter, the Sustainability Consultant from Future Tec, and Dr. Isabelle de Lovinfosse, the Head of SEA COP26, from the British High Commission in Singapore.

The panel sought to give viewers a perspective on the many challenges facing both the public and private sector in tackling the problems created by climate change, the current state of affairs, and the prospects for the future. The exchange was a down-to-earth, rational assessment of the real-world problems that scientists and tech companies face in implementing their solutions, the problems caused by Climate Change (CC), and what needs to be done to keep the efforts going.

Challenges of the Industry

Climate Change (CC) is a worldwide issue, and many real-world problems need to be solved before you can begin to implement solutions. Unfortunately, it encompasses nearly every part of society, from the cultural, to the scientific, to the political.

The fact that some leaders, governments, and organizations refuse to accept that CC is a reality at this point in time makes the work of these dedicated professionals that much harder. It wrongly focuses the conversation on the political aspect of the issue, instead of the science and health side. All of the panelists underlined this point as being a significant problem in the work they're trying to accomplish.

The world needs to accept that CC is a reality and focus on the need to not so much ‘fight’ CC, but to create solutions that help people cope with it better and allow them to pursue a rewarding life in spite of it.

People have to understand the problem before they're able to understand the solution. CC is such a massive issue that there has to be a change in education systems to educate children from a young age. By preparing them for the impacts of CC and making it a part of everyday conversations in the classroom, solution providers will begin to find it easier to convince an entire population of the relevance of their solutions.

Lessons in many subjects can include classes in the effects of CC on their local community and the larger world around them as well. As more and more children become aware of CC, it becomes less of a scary topic and more of a series of rational problems that need to be solved. The trouble becomes an ongoing issue to work with and try to mitigate as much as possible.

Several panelists mentioned the subject of national policies. Before you can begin to effect change, you have to change the economic, social, energy, and transportation policies of many countries to include a CC policy. Only by elevating CC to the same importance as the rest of these policies can you begin to instill the notion of acceptance in a population. And by getting people to accept the idea, as well as the solutions of researchers, scientists and tech companies, you will have a chance of making significant changes.

A lot of societies around the world are ‘top-down’ societies that look to their leaders to be informed and knowledgeable about issues facing the population. Unfortunately, many of these society’s leaders have been in denial about CC for economic, social or political reasons.

Changing people’s beliefs is the only way to overcome stubborn governments and leaders and force CC into the public’s consciousness. Solution providers in technology and science should be as active as possible in spreading awareness about their ideas from the bottom-up. Only when confronted with an overwhelming belief by a vast majority of the populace can leaders refuse to ignore the need to include CC as one of its country's policies.

How Data Can Be Used to Deal with CC

The need to spread awareness is an uphill battle. Scientists and tech companies need to prepare themselves for the war by having a team of people that can cover many areas of the issue, such as sociologists, climatologists and meteorologists. They need to have people that can talk about the data in real-world terms to many people from all walks of life.

These people can help you prove the viability of your idea in a real-world sense. You also need people on board that can interpret your data and provide context that makes sense to government officials or leaders who have the power to reach the masses.

The more affirmations you can get on the reliability and precision of your data, the more minds you can change. No one can deny a certainty.

Tips and Suggestions for Entrepreneurs

The discussion ended with some suggestions and tips for entrepreneurs intent on addressing the problems of climate change.

Several panelists talked about the need for perspective from a tech and a real-world point of view, and how such a global problem cannot be solved by one solution. Even small, local triumphs can make a difference. By continuing to make people’s lives even just a little better, you inspire people to persevere in their work.

Tech entrepreneurs should take this wisdom to heart. By using your expertise to make meaningful changes wherever you can, you begin to make a difference. By focusing on your abilities and how to apply them to a specific issue, you can affect change. With thousands of entrepreneurs doing the same thing around the globe, solutions begin to combine and overlap. Tech companies can use existing ideas and technologies to improve their own solutions for the greater good.

With sociologists, climatologists and meteorologists on your team, they can begin to identify the ‘bigger picture’ and provide you with new direction and efforts that your team can pursue. By having this combined worldwide effort, we’ll have a better chance of dealing with this issue efficiently and effectively. 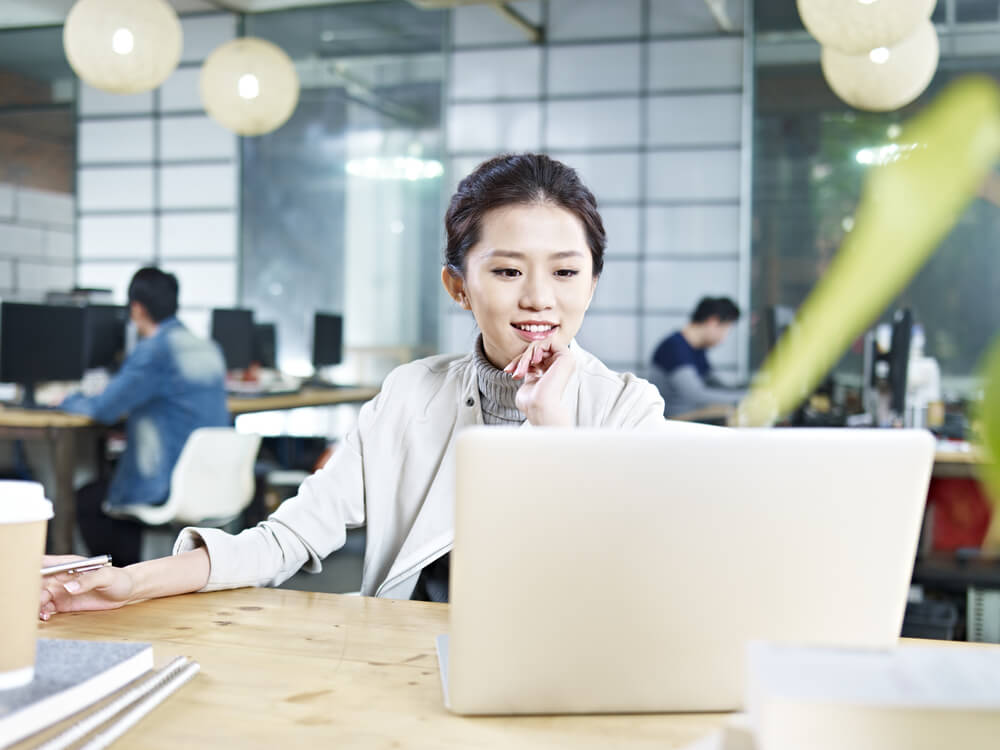